Thanks to Al Martin at Current Sports on WKAR for having me on the air June 29 to discuss "Raye of Light" and the upcoming 50th anniversary season of Michigan State's 1965 Big Ten and national championship season.

The segment with me begins in the final 15 minutes. 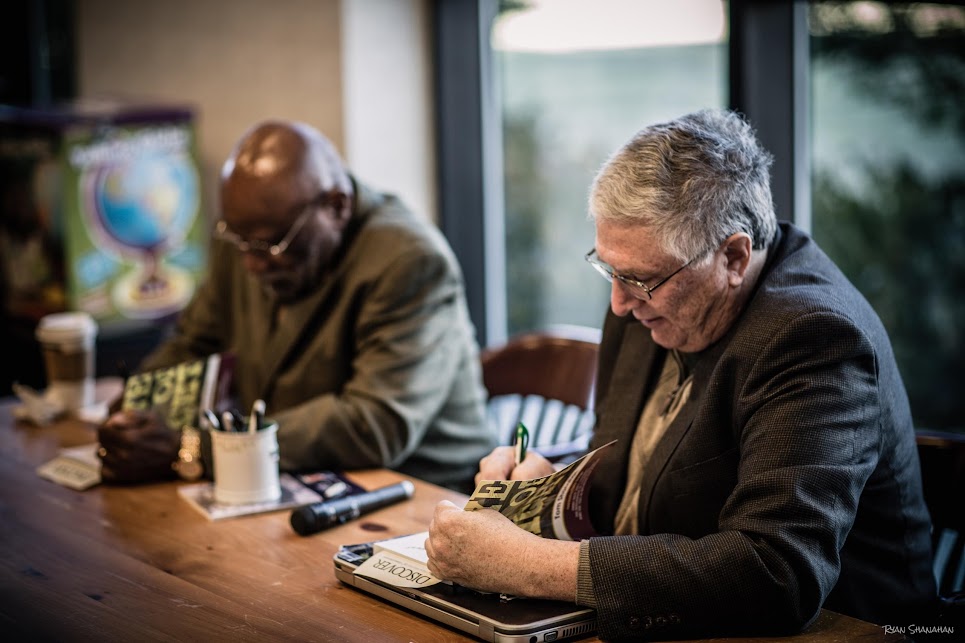 This may be year we see best of Kendall Hinton

Wake Forest should be welcoming back one of the most dynamic quarterbacks in the nation in 2018....