If you judged his baseball career by what he says on radio broadcasts of Padres games, you’d think he was a minor leaguer that stumbled his way into the New York Yankees World Series championship lineups.

Truth is, if time permitted, Leitner could tell you that Coleman was the 1949 Rookie of the Year, an All-Star second baseman, the 1950 World Series MVP and much more. The athletic Coleman and Hall-of-Fame shortstop Phil Rizzuto were one of the best double-play combinations in baseball.

If you judged Coleman’s military career by the very few comments he makes when asked about it, you’d think he was a character that inspired the Gomer Pyle TV comedy series.

Don’t believe it. There’s a reason everyone refers to Coleman as “The Colonel.”

Truth is, Coleman is the only Major League Baseball player who saw combat duty in two wars. He was a Marine Corps fighter pilot who flew 57 missions in World War II in the South Pacific and 63 in Korea.

In World War II he was a 19-year-old Second Lieutenant with an 18-year-old gunner. He likes to say, “If the Japanese knew who they were fighting against, they never would have surrendered.”

If Williams, who was stateside in Florida in World War II, is called the John Wayne of baseball for his personality as a ballplayer and heroism as a Marine Corps fighter pilot in Korea, Coleman should be known as Jimmy Stewart.

Stewart was quirky, like Coleman, but Stewart always played the heroic good guy, too. He was underestimated but always came out ahead.

One of example Williams cited was a mission Coleman flew deep in North Korea when Coleman’s best friend and roommate was shot down in front of him. He watched the plane crash. There was nothing Coleman could do but finish the mission.

“If it happened to me, I would have been useless out there,” Williams is quoted as saying. “That was enough to take the starch out of anyone.”

The Williams quote is reprinted in Coleman’s book:

“An American Journey: My Life On the Field, In the Air and On the Air.”

I have no doubt Coleman’s co-author, Richard Goldstein, wrote the passage for the book. It’s not something Coleman would mention on his own.

I bring this up because Coleman is appearing Wednesday at the Hall of Champions (my day job) for an event we call Sports at Lunch that will include a book signing.

The event was my idea, because Coleman would have never suggested it on his own. He doesn’t promote himself. With Memorial Day around the corner, this is a good time for it.

Coleman, now 83, has been such a good friend to the Hall of Champions — not to mention a San Diego sports icon inducted into the National Baseball Hall of Fame as a broadcaster — the Hall owes it to Coleman to educate San Diegans learn who this man really is behind the self-effacing comments and the unfair reputation for malapropisms.

Coleman had previously turned down many requests to write a book and only finally agreed when Triumph Books, his publisher, approached him with a plan that included Goldstein, a New York Times military writer with four previously published books.

Men of Coleman’s generation don’t like to be called heroes and don’t like to talk about what happened in the war. They know how fortunate they are to have made it home when so many friends didn’t.

Goldstein starts out the book with Coleman describing “Jerry Coleman Day” at Yankee Stadium — a day to honor his return from Korea that he reluctantly went along with.

In gut-wrenching detail, Coleman recounts waking up the morning of his “Day” to be met at his hotel by the widow of Major Max Harper, the friend Coleman saw shot down in front of him.

Harper’s widow refused to believe her husband was dead. She hoped he would be one of the prisoners of war that would be returned by the North Koreans. Coleman was the only person she would believe. He had to tell her he saw the plane go down in a crash that he couldn’t have survived. Then he had to take part in celebrating “Jerry Coleman Day” ceremonies before the game.

Think about that story the next time you hear somebody downplaying Jerry Coleman’s life as a ballplayer, a war hero and as a Padres broadcaster. 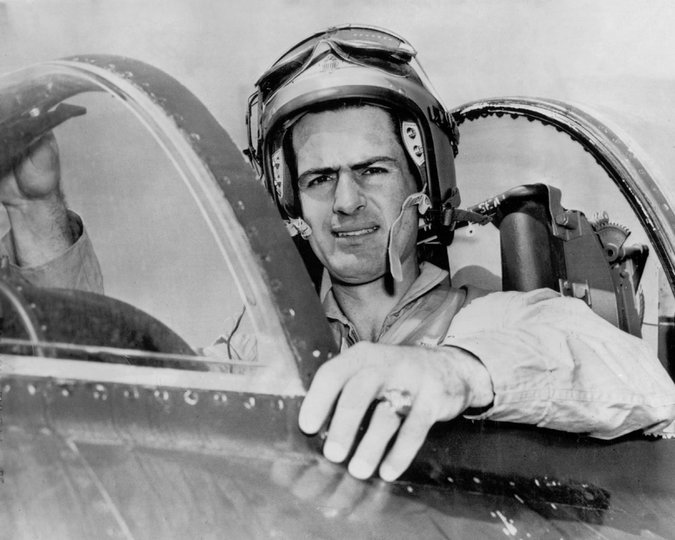 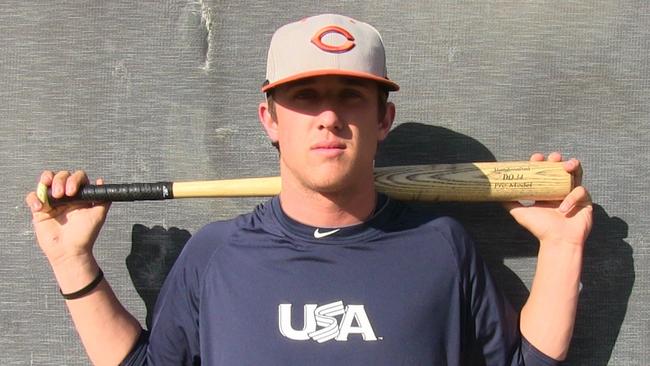